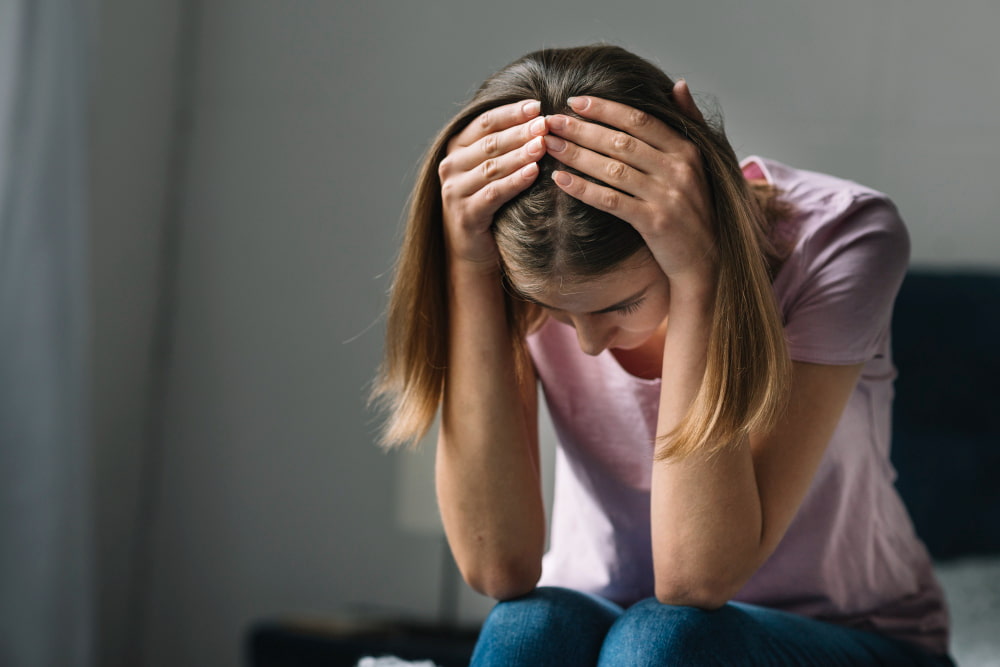 One of the effects of Covid-19 is the increase in cases of depression, either because of having suffered from the disease or because of aspects related to the changes produced by the pandemic. Fortunately, there are different ways to cope with this pathology and get back to feeling satisfied with life.

Although depression, also known as major depressive disorder, is very common in the general population (10% of men and 20% of women will suffer from it at some point), research has associated Covid-19 with an increased likelihood of depression by up to 39%, according to a study published in the BMJ.

According to National Geographic, it is estimated that millions of people show depressive symptoms (fatigued, apathetic or anxious) after overcoming Covid-19. This goes hand in hand with the phenomenon known as post-viral depression, which also occurs with other illnesses such as the common flu or mononucleosis, due to inflammatory changes, among other factors.

THE RELATIONSHIP BETWEEN COVID-19 AND DEPRESSION

With several studies observing the same thing, it seems that the link is neither coincidental nor imaginary. However, the relationship between Covid-19 and the subsequent onset of depression is still unclear. Ziyad Al-Aly, director of the centre for clinical epidemiology at Washington University in St Louis, has several theories. 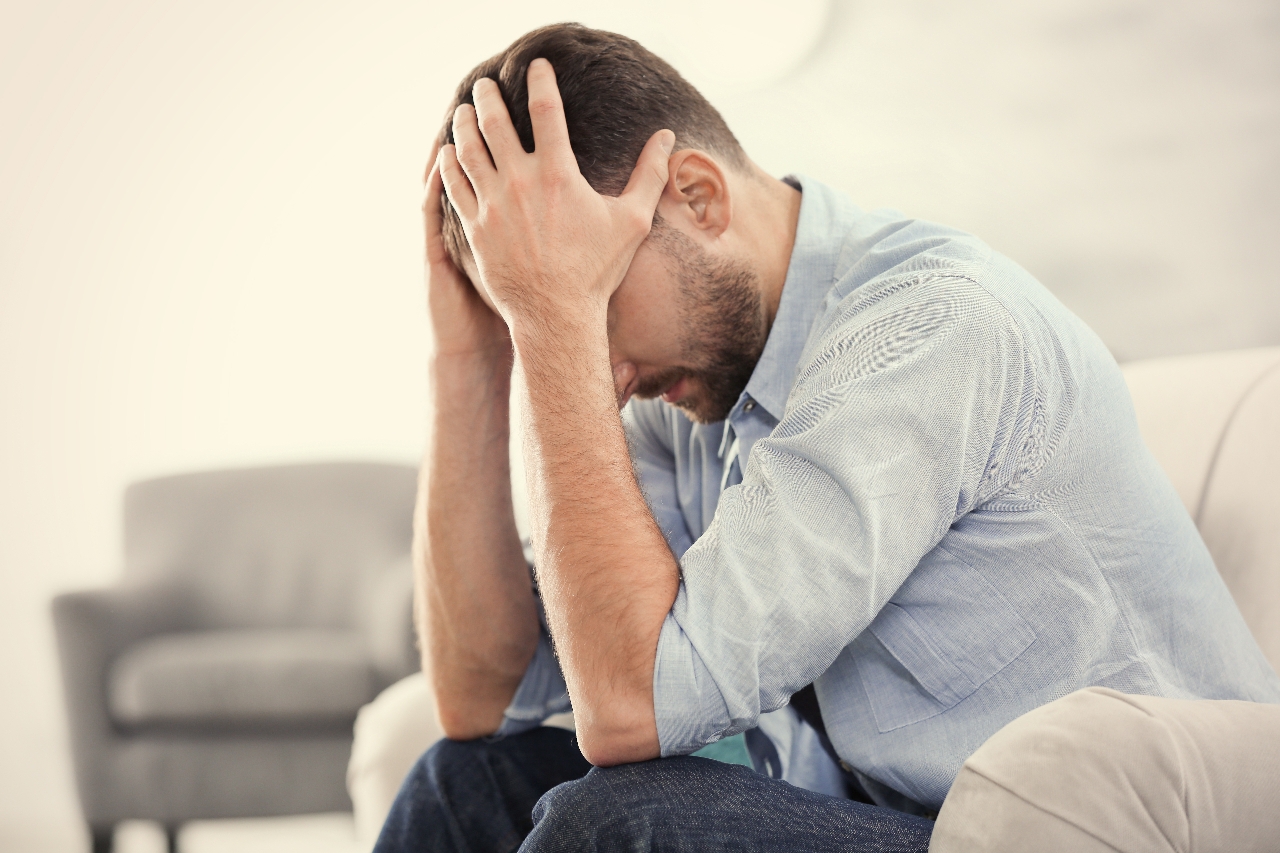 However, beyond the biological factors, there are also psychological and environmental ones. Going through the illness in seclusion and isolation, the fear of long Covid, or having negative feelings at the time of illness can contribute to a depressive state.

Although depression for the sufferer can feel like a tunnel with no exit, there are different mechanisms and actions that can help the patient to overcome it. Among them, of course, is psychotherapy, and one of the most recommended is cognitive behavioural therapy (CBT), to help change harmful thought patterns.

Physical exercise is also a great ally to get out of depressive states, especially that related to Covid-19, as it helps to lower inflammation. On the other hand, exercise is also associated with the release of hormones such as serotonin, which contributes to a feeling of happiness. 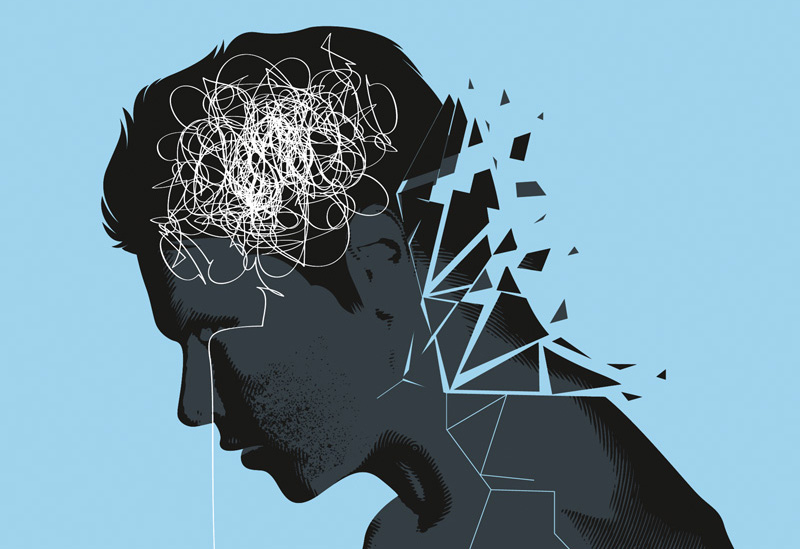 Likewise, trying to maintain a balanced diet that includes vegetables, fruits, legumes, and/or fish is associated with a reduction in symptoms of depression. In addition to psychotherapy, and especially if you do not have access to psychotherapy, it is essential to have support networks, such as friends and family, or a community. This can help to ease burdens and make you feel less alone.

Another aspect that can help a lot in overcoming depression is regularising sleep. This is why it is recommended to establish bedtime rituals, such as turning off screens at night, dimming lights and trying to go to bed at the same time. 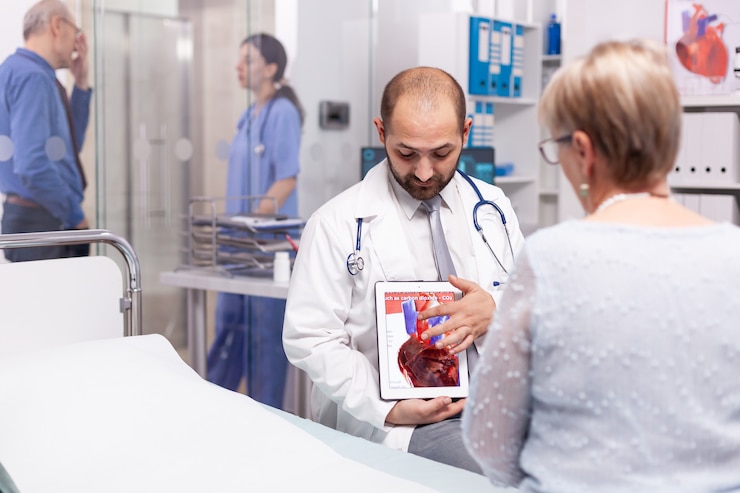 Many people worry every day about dying from natural catastrophes, fatal accidents, or even zombie invasions. However, there is little or nothing outrageous about the manner in which most die. Such is the case of strokes, the second cause of death worldwide and the first cause of disability.

In just one year, almost three million women and two and a half million men die from strokes. That means that right now, as you read this, at least one person is having a stroke and possibly dying from it. On average, they occur every 4 minutes.

what is a stroke?

HOW TO REDUCE THE RISKS OF STROKE?

It may seem repetitive, it may be the most common and repetitive medical chant in the medical repertoire, but it is an unavoidable truth. Keeping moving and leading a life where sports and physical activity have a place helps maintain good health and, luckily, a good figure.

This does not mean that you should give your life and soul to the gym every day or play sports at a professional level. At a minimum, and especially if you are a person just beginning to exercise, you can start with walks of 40 minutes or more for at least 4 days a week.

2-LOW THE SALT IN YOUR DIET

Salt is delicious, we know. In the kitchen, it stands out for its surprising power to give flavors strength, in addition to its versatility and its leading role in any kitchen. However, eating excess salt increases the possibility of hemorrhagic strokes, since it affects and is a direct consequence of many conditions such as high blood pressure. 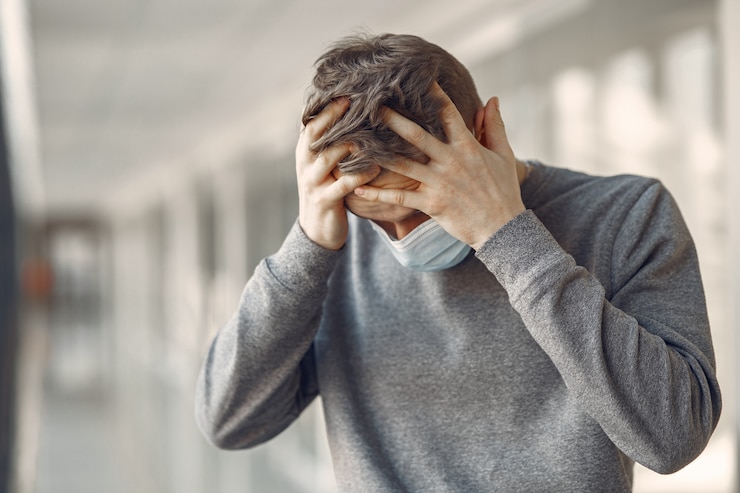 3-PAY ATTENTION TO YOUR WEIGHT

We know that it is not always easy (or cheap, really) to be healthy. The easiest food to reach, as well as the cheapest, is usually the one that directly affects your weight.

Be careful not to ride in fringes such as obesity, a condition that promotes the onset of diabetes and other metabolic diseases. Likewise, evaluate your Body Mass Index from time to time: a number that will help you know the percentage of fat you have in your body.

4-BEWARE OF NICOTINE, LIQUOR AND OTHER ADDICTIONS

It has been proven through numerous studies that tobacco is one of the main causes of strokes worldwide. Therefore, as an extreme measure to avoid them, it is recommended to limit or cut out the consumption of products associated with nicotine in both public and private places.

And you, what do you think of these recommendations to avoid a stroke? Do you think any other was left out of this list? Use the comment box below to share it! Monkeypox is a rare disease associated with infection from the monkeypox virus. The virus belongs to the Poxviridae virus genus. It falls under the same category as the cowpox virus and variola virus that causes smallpox.

Monkeypox virus transmits through close contact with a person, animal, or material contaminated with the virus. The smallpox virus can also cross from a mother to her fetus through the placenta. It could also spread to humans from animals by handling wild animals, using products made from infected animals, or a scratch or bite of an infected animal. It may also spread through direct contact with sores or body fluids of an infected person or animal. It could also spread when someone touches clothing or linen that came into contact with sores and body fluids.

But primarily, monkeypox spreads between humans through direct contact with body fluids, scabs, and infectious sores. It can also transmit from one person to another during intimate contact, such as sex, touching body parts, cuddling, and kissing. Prolonged face-to-face contact could also cause the spread of the virus through respiratory secretions. As for now, it isn’t sure if the virus can be transmitted through vaginal fluid or semen. Researchers have yet to discover animals that naturally maintain the virus, but African rodents are the prime suspects of spreading the monkeypox virus to humans.

Who are at High Risk of Monkeypox?

One comprises the older adults. While this group is most likely to succumb to this virus, most people under this age group are somewhat protected by their smallpox vaccination. The other group is infants younger than six months. Fortunately, studies have shown that the current outbreak is yet to affect the younger generation. The older adults already vaccinated for smallpox are likely to escape the monkeypox outbreak with only mild symptoms. But the bottom line is that even the older adults vaccinated for smallpox decades ago are still at a high risk of monkeypox infection.

Exposure to monkeypox isn’t limited to a particular demographic. Therefore, everyone should be responsible for their health and the community’s well-being, which should start with building awareness. So far, no death related to monkeypox has been reported. But researchers and medical experts caution against contact with high-risk groups such as older adults and children. The duration in which immunity from smallpox vaccination should last is unknown. So, the only way you can protect yourself from this outbreak is to get vaccinated as soon as now.

The common forms of transmission of monkeypox include contaminated objects and surfaces and direct contact with an animal or person with a confirmed case of monkeypox. While everyone is at risk of this contagious disease, infants under six months and older adults are more vulnerable.